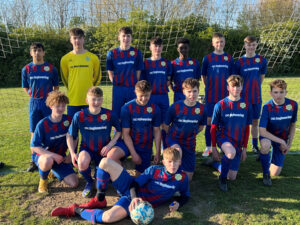 OLG Engineering are proud to have sponsored the team kit for Discoveries United throughout the 2021/22 season.

As a team, they have travelled a huge number of miles across Lincolnshire including places like Skegness, Boston, Swineshead, Welton, Navenby to mention a few, in which has been a long Season.

The Discoveries midfield players at times had the control over games in the same way as the real deal such as Iniesta, Xavi, and Busquets.  As they entered the final third of the Season, the team were flying high, closely on the heels of League leaders Boston, with a two-point gap.

Unfortunately, a few key injuries in the centre of defence saw a drop off, resulting in a losing streak of three games. However, a resurgence in results and confidence saw the team cement itself into fourth place, in what was a challenging league.

The team can hold their head high as being the only team to take points from the runaway League leaders Boston.

The team and their management thanked OLG Engineering for sponsoring the team kit.

Hull City closed the 2021/22 season on Saturday 7th May with a dramatic draw 1-1 against Nottingham Forest. Brennan Johnson scored a 92nd minute penalty for the visitors, and Lewie Coyle scored in the 94th minute to rescue a point for the Tigers. As ‘Back of Shirt Sponsors’ for the Season, OLG were lucky enough to… 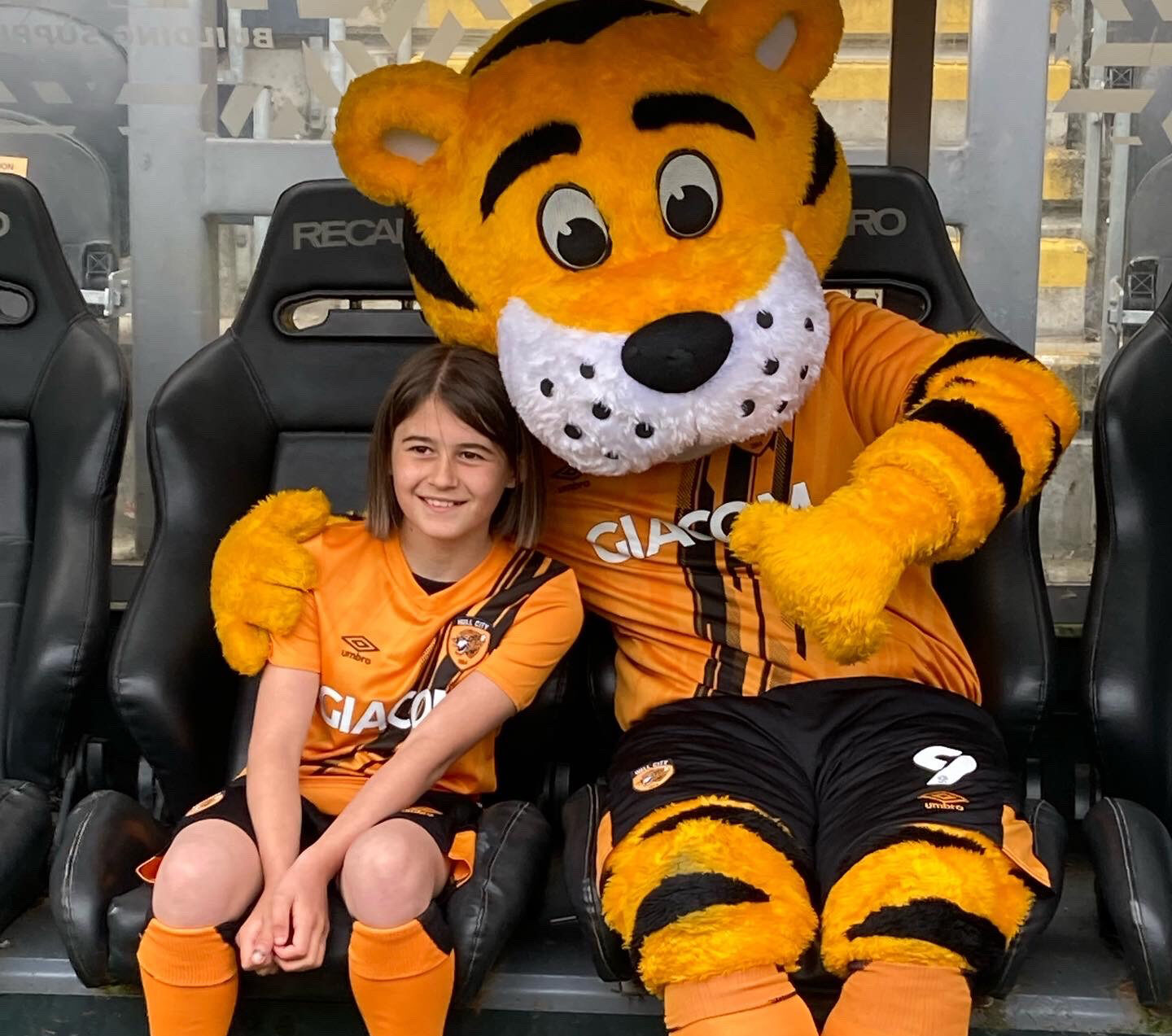 OLG would like to congratulate Simon Bell for successfully completing his NEBOSH National General certification in Health & Safety. 38-year-old QC Officer Simon, joined the organisation at the end of March 2021 and is based at our Grimsby office. He received his NEBOSH result last Saturday after a two-week classroom based course at Q1tum in… 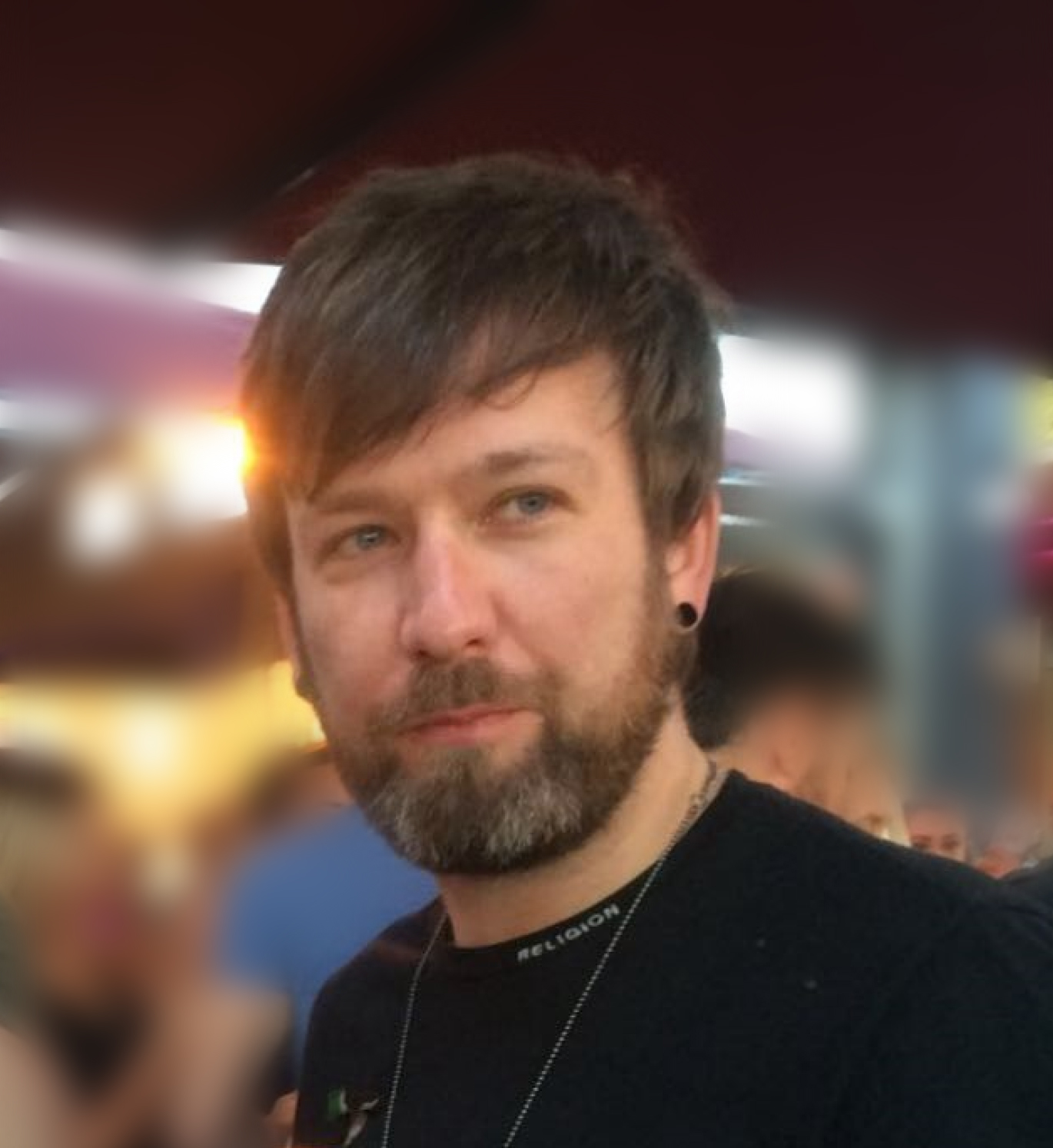 Kay has been with the company since May 2021 when she was appointed as Accounts Assistant. Based at the Pelham Road office in Immingham, Kay works as an accounts assistant for OLG and all subsidiary Companies. She manages the purchase ledgers for each subsidiary including many aspects of supplier management from account set up, through… 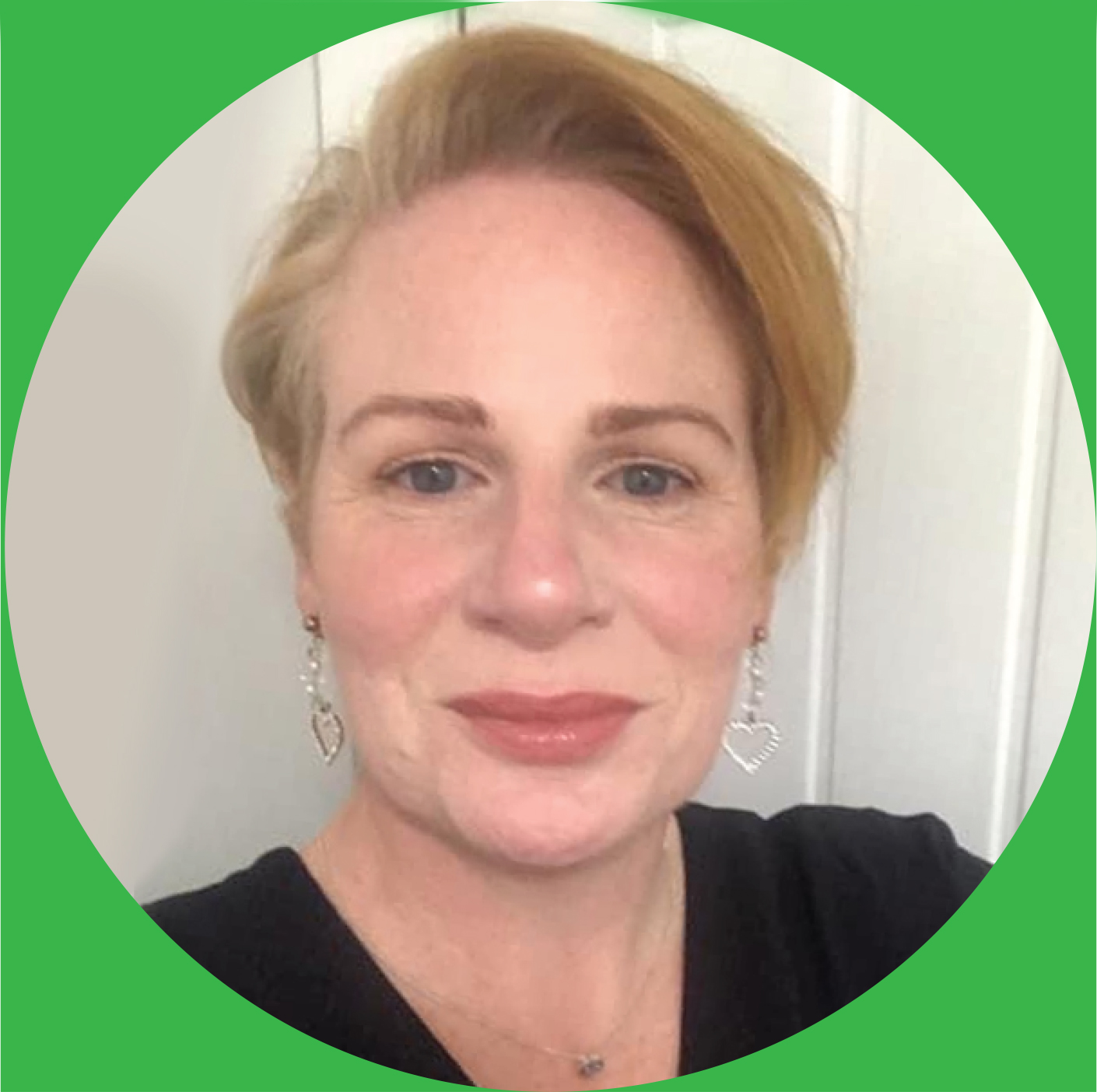