OLG recently announced Kay Mcquade’s quest to walk 53km in memory of 19-year-old Kieran McCarney, who sadly passed away on 8th July 2021, whilst working as an apprentice for OLG Engineering.

Accounts Assistant Kay, surpassed the 53km and completed a staggering 74.5km over 4 days.

The journey took her from Ilkley to Dent Head viaduct passing through Barden Abbey, Bursnall, Grassington, Kettlewell, Buckden following the River Wharfe and over the moorland to the head of the River Dee.

Kay said, “We actually reached 53km on day 3 at a beautiful spot on the river. The company and the changing scenery made the distance much easier! It was literally a different walk each day with so much to take in and the weather was very kind with only a light drizzle of rain on day 1. Day 4 over the moors was the hardest as it was boggy and a steeper climb around the side of a hill.

I am thrilled to have been able to raise over £500 for Papyrus in Kieran’s memory and thank everyone for their kind comments and support. It was quite emotional reaching the end of the 53rd km and the spot was just perfect to sit and reflect. We’re planning on completing the rest of the Dales Way later this summer!”

Kay has raised £550 to date on the fundraising page https://www.justgiving.com/fundraising/olguk

All monies raised will be for the amazing charity, Papyrus (Prevention of Young Suicide). 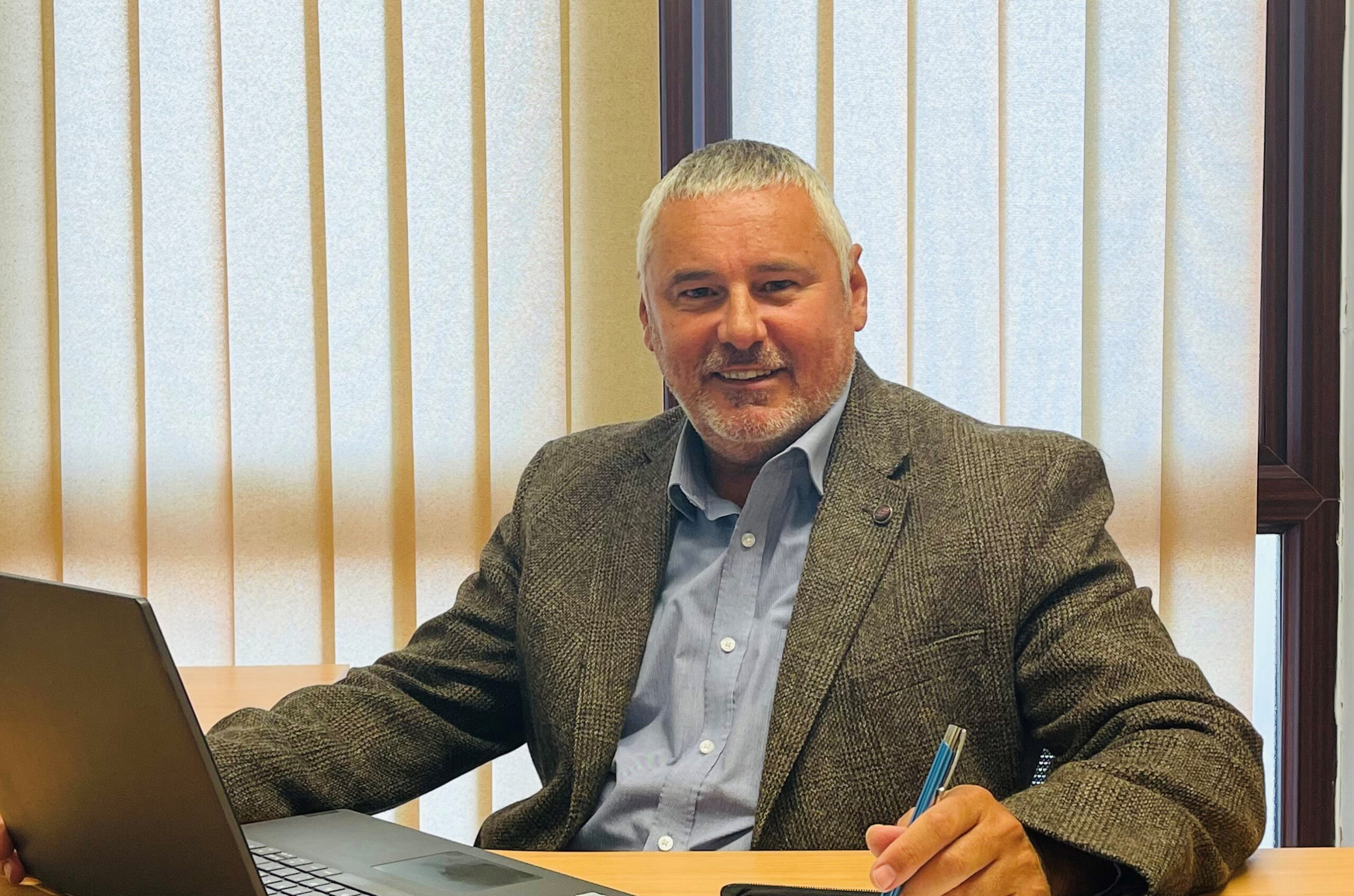 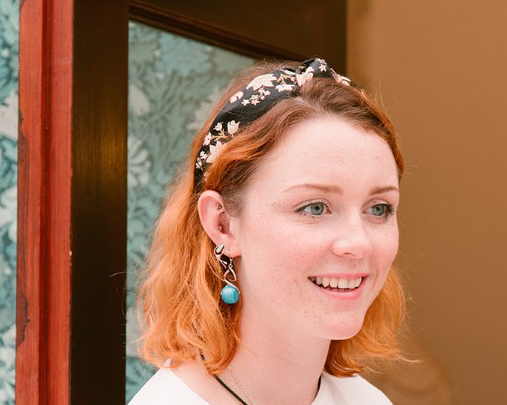 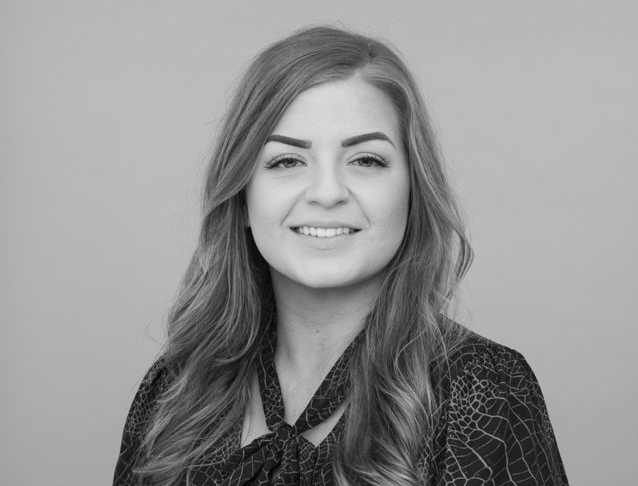