The past two years have been a challenge for many businesses, both in the UK and internationally, especially those in the hospitality and retail sectors. In common with many of those businesses OLG have suffered a substantial fall in revenue. But through historical financial prudence during the last 40 years, the Group has continued to provide services to our existing clients whilst still delivering on our long-term strategy of diversifying both by sector and geographically.  During this period the Group have acquired a process design company, BPE Design and Support, with a foothold in the Northwest and the South of England. These locations allow us to target our traditional markets in the Oil, Gas and Petrochemical industries, whilst also giving access to new markets in Pharmaceutical and Life Sciences.  The Group have also been successful in one of their long-term targets by acquiring an industrial site of 4.25 acres complete with 40,000 sq. ft. of workshops and offices, next to their existing Manby road offices. The above acquisitions have resulted in resulted in a conversion of the Groups cash reserves to asset base by nearly £4M.

Unfortunately, the company suffered a bad debt of c £500K during YE 3/20 when one of its clients went into administration. The effect of this was exacerbated when the company had a disputed debt, which is still the subject of an ongoing legal action, with another of its major clients. Following this, in February 2020, the Covid Pandemic and rapid rise in coronavirus infections began to affect the world economy, causing a totally unprecedented reduction in the capital expenditure of the Groups traditional and core clients, leading to a substantial reduction in revenue. Because of the Governments Job Retention scheme and the uncertainty regarding the longer-term economic effect of the pandemic, the Group did not respond to the downturn in work as quickly as it should have. We have utilised Government assistance where possible to minimise the impact. However, the strength of the Groups balance sheet and the fact that it is not involved in the hospitality, or leisure sectors has meant that we could not access certain aspects e.g. Business Rates Relief, or the Coronavirus Business Interruption Loan Scheme.

As a result, the Group has been obliged to make cost savings and drive efficiencies, which have been carefully managed to maintain the Group’s capabilities in anticipation of an upturn in the economy. Obviously, this has further reduced the Group’s cash reserves, and the Group is now in the process of re-structuring to take advantage of spare capacity and duplication in the group companies to make additional cost savings.

During the past year, the Group have been actively involved in bidding, and winning, several major framework agreements, and it is hoped that capital will be released by their clients early in the new year. In fact, OLG now has a larger pipeline of potential work than at any time in their history and have built an impressive reputation for multi-discipline engineering design and fabrication.   Fortunately, as mentioned previously the Group have managed their finances prudently over the past 40 years, so that even now they still have a very strong balance sheet, and the directors are confident that the restructured business will be able withstand the current reduced revenue until the economy recovers from this disastrous pandemic.

OLG Engineering would like to welcome Talon Chapman to the team! 18-year-old Talon joined the company on 1st August 2022 as a Trainee Draughtsperson and is settling in nicely, working alongside the team hoping to gain experience and build up his skills and confidence within the field. Prior to joining OLG Engineering, Talon studied Welding,… 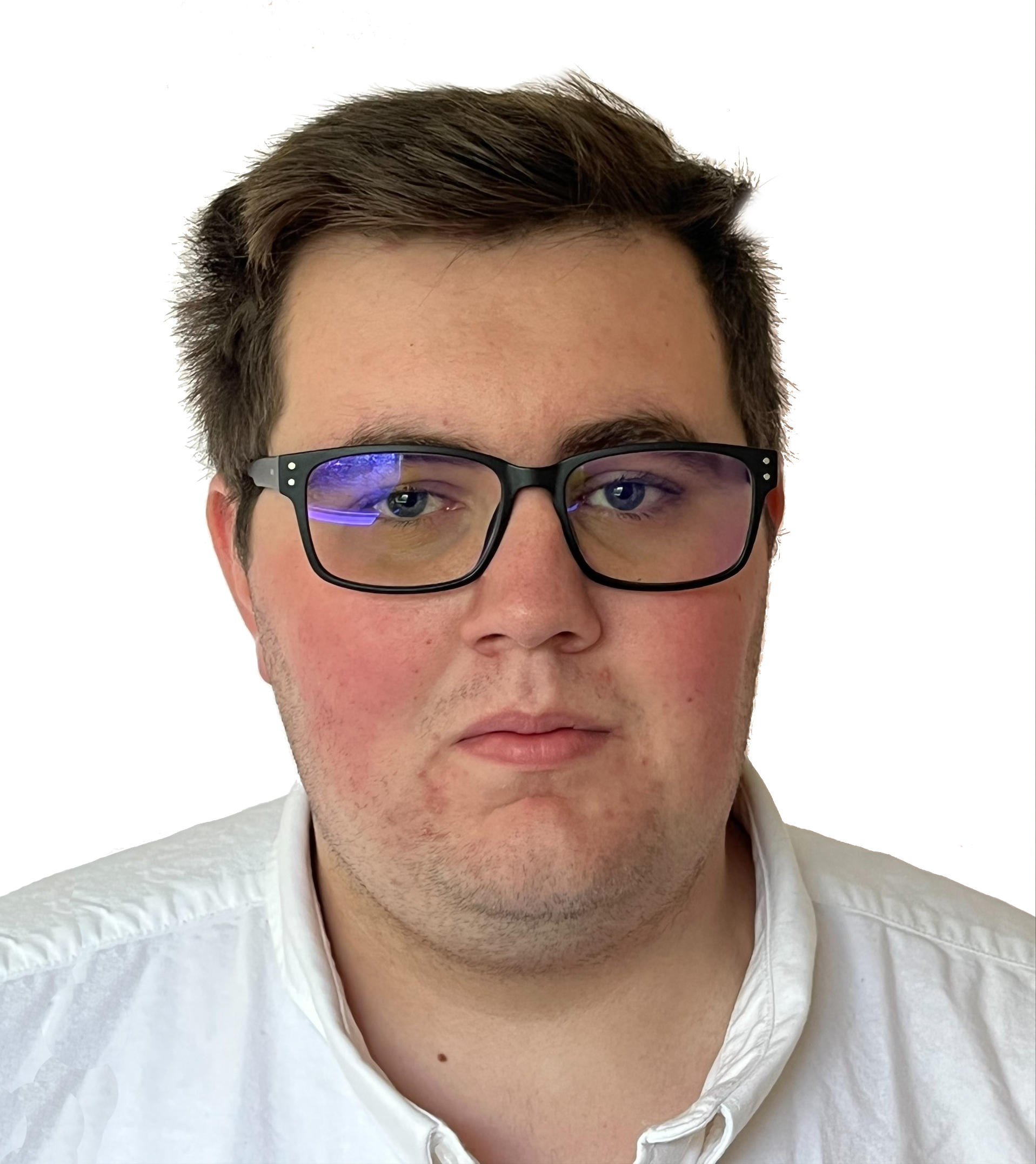 Management Accountant, Nikki Norton is today celebrating her 40th Birthday! Nikki, who is based at the Pelham Road office and oversees the management accounts for the Group has been with the company since December 2004. When asked what plans she has for her birthday she said, “I’m going to Majorca for a week cycling with… 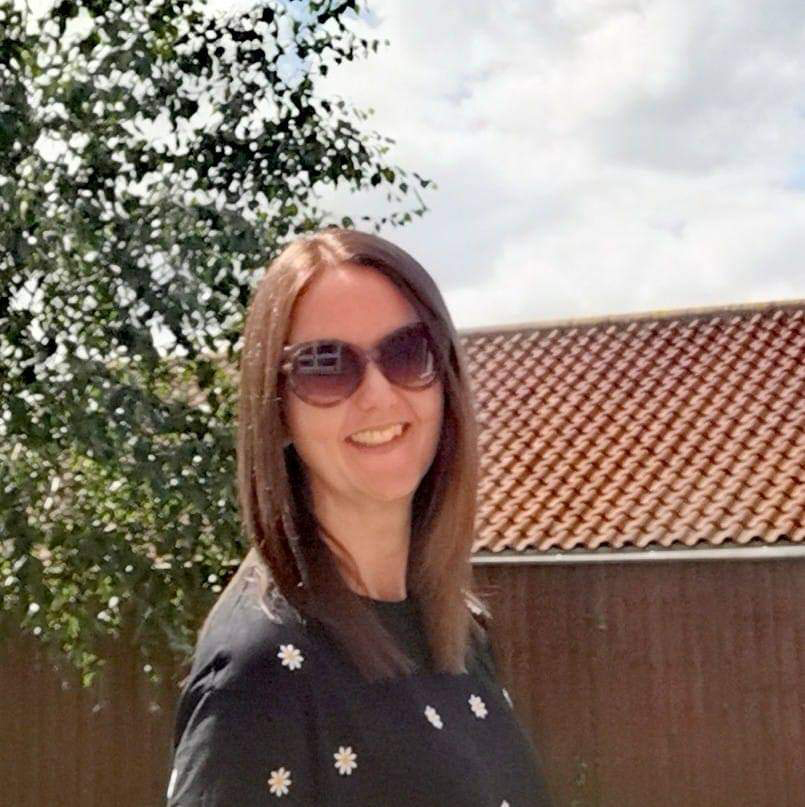 Congratulations to OLG Consulting’s Sheila Baker who recently completed her 20th Race for Life. Business Support Assistant, Sheila Baker completed the course in Southampton on Saturday 23rd July in just 1 hour and 50 minutes. Sheila said, “My daughter and her husband turned up unexpectedly on the day with some balloons which was a nice… 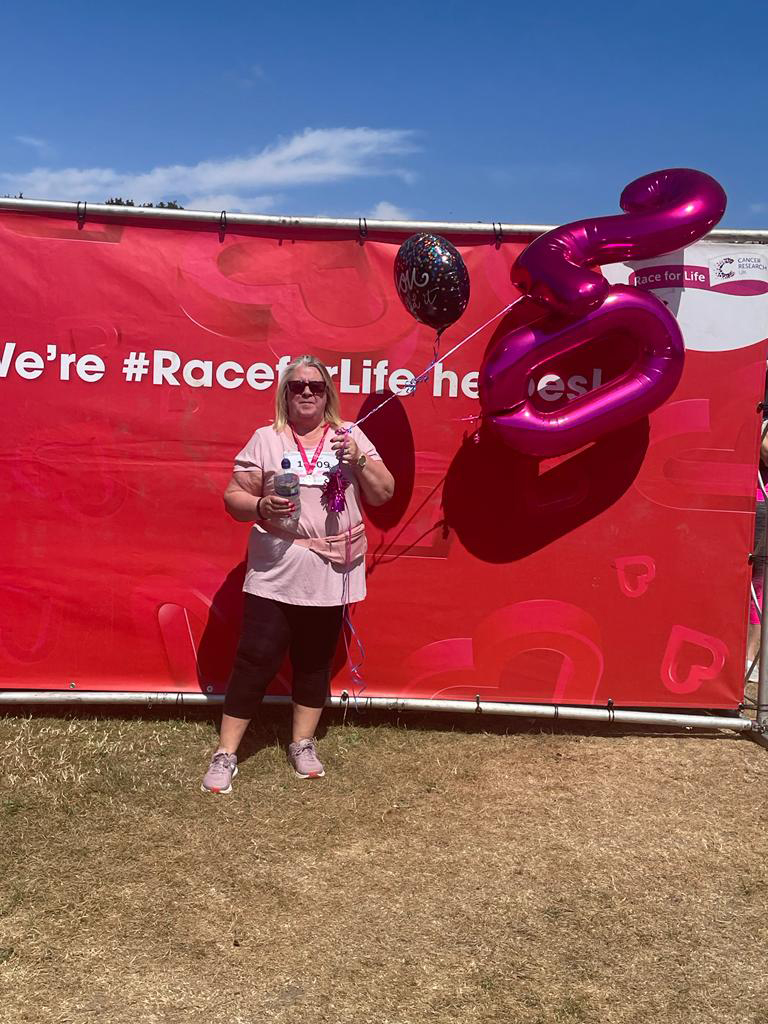